The Latest Numbers of Alcohol-related Accidents in the U.S. and Iowa 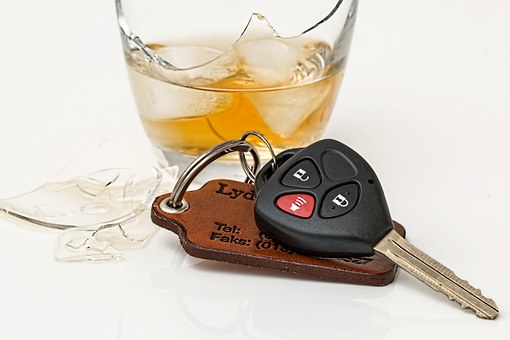 Alcohol-impaired drivers continue to be a leading cause of fatal accidents in Iowa and other parts of the United States. A brief review of the number of alcohol-related crashes in the U.S. and Iowa in the year 2013 follows.

Number of Alcohol-Related Accidents in the U.S.

According to data provided by the National Highway Traffic Safety Administration, there were 10,076 people killed in alcohol-related traffic accidents in the United States and Puerto Rico in 2013. Thus, every 52 minutes, a drunk-driving fatality occurred.

Characteristics of Drivers and Victims

Sixty-five percent of those who died in alcohol-related wrecks in 2013 were impaired drivers with a blood alcohol concentration (BAC) level of .08 percent (the legal limit) or higher. Twenty-seven percent of those who died in the car accidents were vehicle occupants: 16 percent were riding with the impaired driver; 11 percent were occupants of other vehicles. Non-occupants (pedestrians, cyclists, etc.) comprised eight percent of all alcohol-related driving fatalities in 2013.

Tragically, many of the victims of alcohol-related traffic crashes in 2013 were children. To be sure, a total of 1,149 children under the age of 14 lost their lives in alcohol crashes.

Number of Alcohol-related Crashes in Iowa

Seeking Damages in an OWI Accident

To file a claim against a person, you will have to prove negligence. Typically, proving negligence in a drunk driving case is very straightforward, especially when there is proof of intoxication (BAC test results).

Walker, Billingsley & Bair know that these statistics upset you as much as they do us. If you have been injured in an alcohol-related car accident you can set up a free case consultation by contacting us today at (888) 435-9886.