Do you deserve more compensation after your Injury? These People Did! 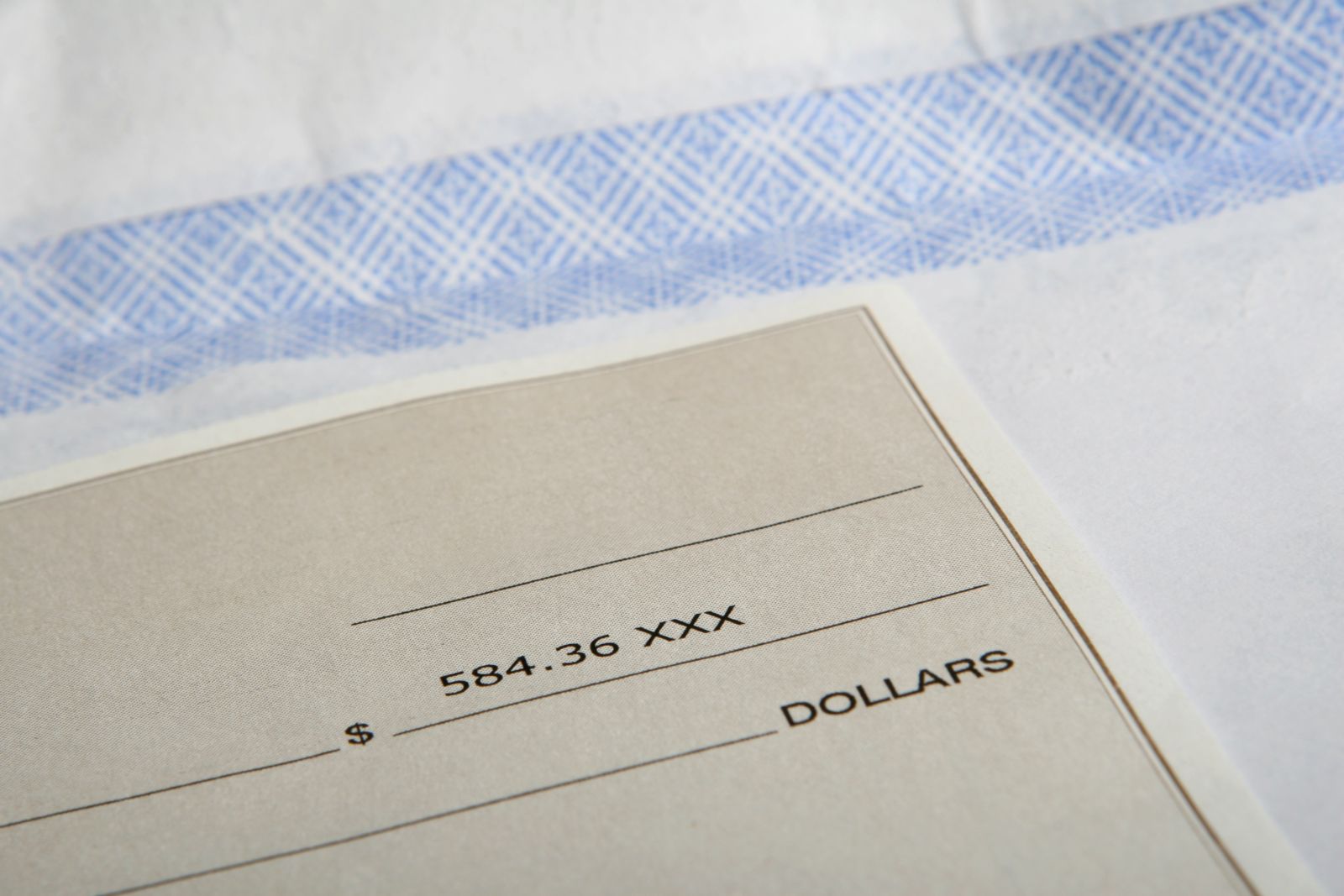 Over the last 20 plus years, we have represented more than 1,000 Iowans hurt at work, in car accidents, motorcycle crashes, dog bites and other personal injury accidents.  In many of these cases, the clients came to us thinking they received all that they were owed.  We investigated and dug deeper into their cases and found out that actually they were owed significantly more money.  Below are some stories of real clients who we were able to obtain additional compensation for.

A client named Darin came into our office after he had sustained serious and permanent injuries following a car crash.  His mother came with him and insisted that Darin talk to us about his case.  Darin decided on his own to settle the case with the other driver who only had $100,000 in liability insurance for his car.  After his medical bills were paid, Darin was left with around $50,000 despite facing a lifetime of medical problems and needed medical care.   We asked Darin and his mother several questions including how much UIM (underinsured motorist coverage) that they had.  They did not know so we contacted their insurance agent and found out that they had purchased $250,000 in UIM coverage.  Because Darin's injuries were so severe his insurance company agreed to also pay their policy limits of $250,000.  However, Darin took a huge risk by settling the case with the other driver on his own.  Car insurance policies have a provision that they must approve a settlement before the UIM coverage is applicable.  If you fail to get permission and it turns out that the negligent driver had more insurance or recoverable assets then it can cost you all the of the UIM coverage that is available.  It is a very dangerous and sometimes very expensive lesson for injured Iowans to learn who try to settle serious car accident injury cases on their own.

We have handled cases where there was only $100,000 in insurance policy limits, but we were able to recover hundreds of thousands more because the negligent driver had other assets such as farmland.  In other cases, we have found other insurance policies available such as umbrella policies that were not disclosed.  If your injuries are minor and you make a full recovery then you may not need the services of an injury attorney.  However, if you have serious injuries caused by a car crash and the negligent driver's insurance company offers you what they say is their "policy limits" don’t believe them and get some help so you can avoid a costly mistake.  We offer you help in the form of a no-cost car accident review.  We will answer your questions and tell you if we are able to help or not.  If we are able to help, then we charge a percentage of your additional recovery if you make one.  If you don't recover anymore, then you owe us nothing.  Give us a call now at (641) 792-3595.

A registered nurse named Sharon sustained a significant back injury which required several surgeries.  After she was done with her medical care she was given a permanent work restriction of no lifting of more than 20 pounds.  The hospital where she had worked for more than 15 years decided that they did not have work for her and terminated her employment.  In the meantime, her surgeon provided her with a 20% impairment rating and the workers' compensation sent her a letter stating they were going to pay her 100 weeks of PPD (permanent partial disability) benefits based upon her 20% impairment rating.  (500 weeks X 20% = 100 weeks).  Sharon assumed that this was probably all the money she would receive even though she could not return to work as an RN.  Thankfully, Sharon's husband was not as trusting of the insurance company and he had ordered a copy of our Iowa Workers' Compensation book to learn more about his wife's rights.  He showed her in the book where it stated that she was probably owed significantly more compensation than what the insurance company stated in their letter.

Many years ago, I received a call from a nice lady named Jackie.  Jackie was convinced that what the insurance company told her was correct.  Despite sustaining injuries to both of her knees requiring surgery which resulted in her losing her job because of her permanent work restrictions, she was only going to receive 50 weeks of benefits which totaled about $20,000.  I asked her what I know she thought were strange questions:

Have you ever had surgery before to your hands, arms, feet, legs or eyes;

Have you ever had problems before with your hands, arms, feet, legs or eyes;

Keep in mind that these problems do not have to be work-related and in fact, could be something you were born with.

Jackie told me that she had sustained a prior injury to her right knee from a car accident when she was in high school.  She had to have surgery to repair a torn ligament in her left knee and it had given her a few problems over the years up until the time of her work injuries.  I told her that I know it may sound strange, but it is actually good that you have had a prior problem with your left knee because you may qualify for Iowa Second Injury Fund benefits.

We filed her case, gathered her medical records and obtained the medical opinions that we needed to go to trial.  The case was vigorously defended, but we were successful at trial and established that she was owed 300 weeks of benefits instead of the 50 weeks that she believed.  Good thing she contacted us or she would have lost out on more than $100,000 paid by the Iowa Second Injury Fund.

The teaching point is that before you discuss any type of settlement with the insurance company or just accept what they tell you as the truth, you need to contact an Iowa workers' compensation attorney with experience handling a wide variety of work injury cases to make sure you have been properly paid.  We offer a free work injury case review and analysis.  Just give us a call at (641) 792-3595 and ask to speak with Corey, Erik or Joanie.  We are here to answer your questions and if you need help, we will help you through the sometimes confusing workers' compensation process.

If you are not yet ready to call an attorney then you should at least request a copy of our book called “Iowa Workers’ Compensation- An Insider’s Guide to Work Injuries” which includes the Iowa Injured Workers Bill of Rights and 7 Deadly Mistakes to Avoid if You are Hurt at Work.  Our book is available to you at no cost because we have seen far too many injured workers make costly mistakes before they knew what their rights and responsibilities were.

Jim’s Story Of Struggle With An Iowa Workers’ Compensation Case

Why It Is Important To Tell Your Story After A Car Accident?