Story From An Injured Iowan

Story From An Injured Iowan

My name is John and I live in a small town in northern Iowa with my wife and young son in a house that we recently purchased.  Our families live nearby and our life was good until one day at work in 2015, I developed back pain while lifting things at work in a local factory.  I reported my work injury to my employer and asked for medical care. At first, I did not think it was a big deal, but little did I know how my life would be changed forever.  The pain worsened in my back and then continued down into my legs and the testing revealed that I had a herniated disc in my back.  After waiting what seemed like forever for medical care, eventually, I was allowed to see a back surgeon who thought that surgery consisting of a laminectomy/discectomy on my lower back would fix my problems.

My first back surgery did not help, so a second, more invasive surgery called a lumbar fusion was recommended.  Once again, the surgery provided little pain relief so a third procedure consisting of putting a permanent spinal cord stimulator was recommended.  The stimulator does provide some pain relief, but both physically and mentally I will never be the same person again.  Before my injury, I was physically fit and able to help family and friends with construction projects, play in my local softball league and volunteer at our church.  Now, I cannot even play with my son and have to use a cane to walk outside of my home.  I also don’t sleep very well and often have to sleep in my recliner to have any sort of comfort.  When I see my wife in the morning I often ask her "how can I go on like this."

While I was off work healing after my fusion surgery it was clear to my wife and me that I was not going to be able to return to my same manual labor job. I thought that because I was hurt at work, my employer had to provide me with a job. But when I was told that my lifting restrictions were permanent, after missing more than 1 year of work because of my injury, my employer decided that they would not bring me back to work.  I was unemployed, scared, and confused. Wondering about the future of me and my f

amily. We were behind on some of our bills and wanted to avoid losing everything we had worked so hard for. We just wanted to be treated fairly by the insurance company, but we did not understand what that meant under the Iowa workers' compensation laws.

Given that we were facing a financial disaster we decided that we better find an attorney to help us through our work comp. process. We didn’t have the money to pay for an attorney at an hourly fee and I was worried that hiring an attorney may look bad to my friends, my employer, and the insurance company. We were barely making it with the weekly check I was receiving so we could not afford to pay an attorney up front, I also had never dealt with an attorney before so I was afraid about contacting one and how they might treat me. However, I knew that given I had been fired, my employer and their insurance company were not looking out for me or my best interests and I needed someone to help protect me.

Where He Looked For Help

I began looking online and wanted to find an attorney who was not only good at what he does but also took care of his clients and treated them right. I found Iowa attorney Corey Walker who had dozens of positive reviews and videos from prior clients.  He was not local to me, but I went ahead and called him even though I had doubts if he could help me or not. He sent me a copy of his Iowa workers' compensation book and Videos for free. Corey's book and other information opened my eyes revealing many things I did not know about workers comp. here in Iowa. 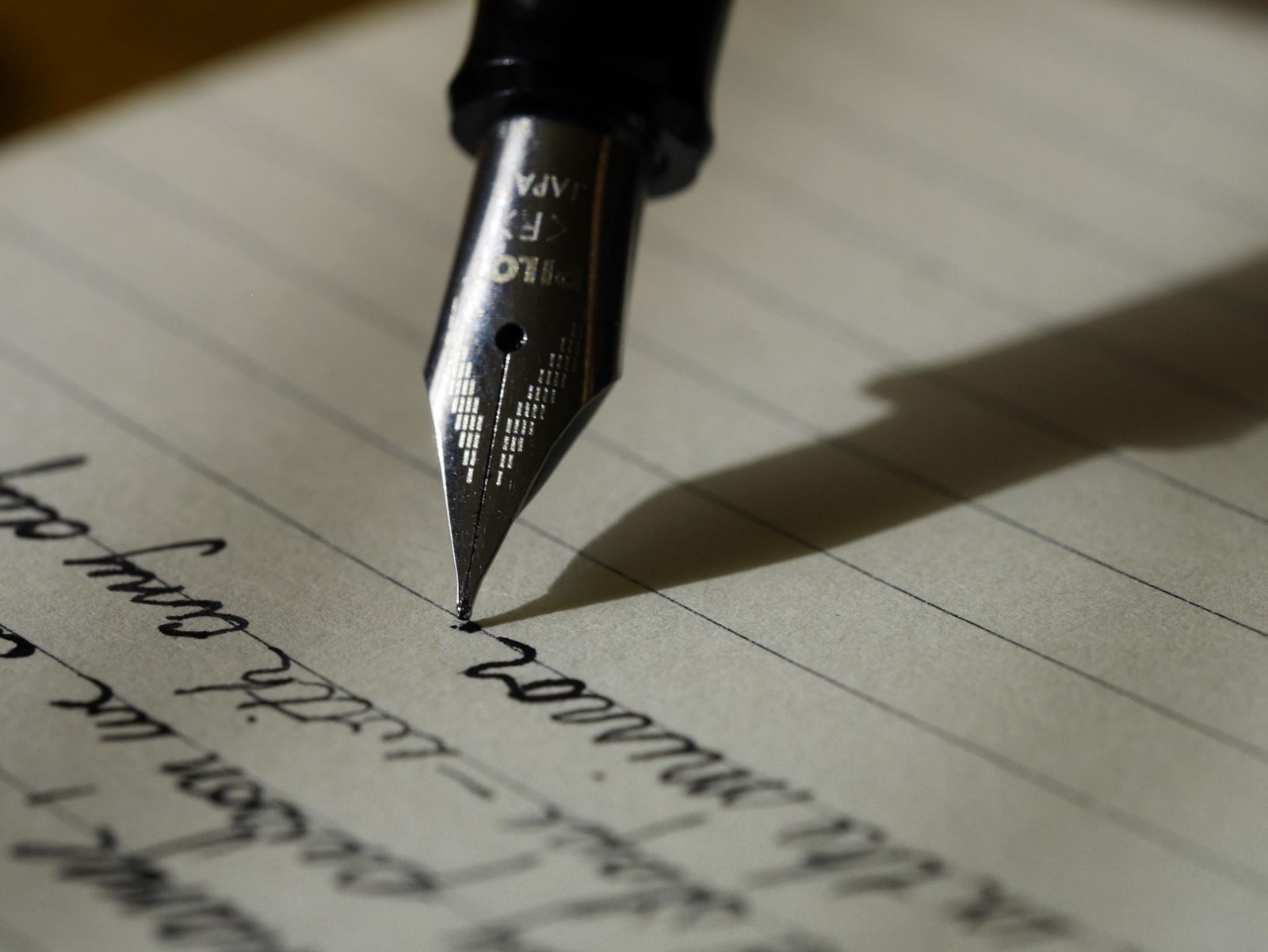 When I called Corey with questions, to my surprise he agreed to travel the 3 hours to my home to meet with my wife and a few of my family members at no cost or risk. I did not know what to expect at our meeting with Corey, but when he walked into our home, I immediately felt comfortable with him as he took his time to explain how the system works and was very patient with the many questions that we had. He explained that I didn’t have to worry about paying him a retainer and he only was paid if he obtained more money than the insurance company voluntarily paid me, so what did I have to lose?  He was not like attorneys on TV as he did not try to pressure me or scare me into hiring him. There was no upfront cost or risk to me so given all the prior great client reviews I was sure that he was the best attorney to help me and my family, but I still wondered if I did the right thing by hiring Corey.

Soon Corey requested my wage records and within 2 months he found that I was being underpaid by more than $35 per week! He was able to get me a check for the money they underpaid, plus interest and a new higher weekly check. Then he went on to file a workers' compensation petition on my behalf seeking benefits for the rest of my life. Also, when the insurance company did not want to pay for the treatment that their own doctors recommended, he helped obtain the medical care by filing a petition for alternative medical care. Every step of the way Corey was committed to helping me. He sent copies of letters, returned my phone calls, and took his time to explain what and why he was doing things. I could not have asked for a better attorney to fight for my rights and help me through the process. As our trial date quickly approached, Corey explained the different possible outcomes and sent a demand to the insurance company's lawyer in an attempt to settle the case and avoid years of appeals. He spent many hours working on the demand letter and helping us understand what was best for me and my family.

He kept us informed at each step of the negotiation process and after several weeks of negotiating just prior to my trial, he was able to obtain a lump-sum of money that allowed us to pay off our home loan and purchase a reliable vehicle while still having money in the bank to secure our future. While I would never trade my health for the money that I received, with Corey's hard work at least I have a secure financial future and I cannot recommend him enough to other Iowans dealing with a serious work injury.

by Corey Walker
Connect with me
With over 25 years legal experience, Corey has been recognized for his work as an injury attorney.
Be the first to comment!
Post a Comment